Built in 1563, The Old Church is the only surviving Elizabethan church in London, and counts amongst the oldest Anglican church buildings in the country to have no previous Roman Catholic history.  Queen Elizabeth I is believed to have visited Stoke Newington as a guest of her close friend John Dudley, first Earl of Leicester.  It is tempting to wonder if they might have worshipped at The Old Church on that occasion, but for sure the visit is reflected in the naming of Queen Elizabeth’s Walk north of Clissold Park, which appears on early 18th century maps as a public walk.  There is no speculation about the connection between The Old Church and the 1807 Slave Trade Abolition Act.  William Wilberforce, its architect, expressed a wish to be buried at The Old Church, a wish that was in the end unfulfilled thanks to leading members of both Houses of Parliament who wanted him honoured with burial in Westminster Abbey next to his friend William Pitt.  His sister and daughter are buried here though, as is his brother-in-law, James Stephen, a chief advisor on the successful final draft of the Act that had failed so many times previously. Leading Stoke Newington figures attached themselves to this cause including the poet Anna Barbauld and her brother John Aitken, both of whom are also buried here. 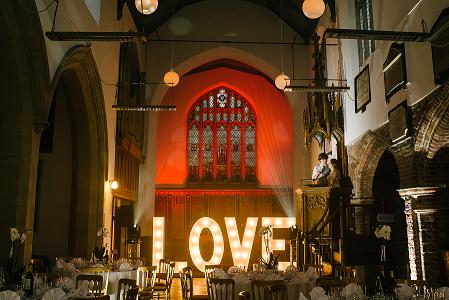 The name William Patten together with his coat of arms and motto ‘prospice’ (‘look forward’) are hewn into the stone above the two doorways in the south (Church Street) wall.  Patten was Lord of the Manor of Stoke Newington.  Furthermore he was Receiver General of the Queen’s revenues, and great-nephew of the Bishop of Winchester.  Although no visible older fabric remains today, there is evidence that the sixteenth century building was modelled around a medieval predecessor, and Patten was very well placed to fund and shape the project of turning whatever stood on this site into a modern church.  The current South aisle was a key part of Patten’s new construction, as a private chapel for him and his family.  This sixteenth-century chapel space is intact, with eighteenth-century plaster now stripped from its surfaces revealing the English-bonded red brickwork that characterized his entire project.  The large niches in the walls may have been to house sculptures, urns or busts.  At the opposite end of the south aisle, leading from the chancel, is a well-preserved sixteenth century vestry, complete with benches that served for meetings of the Vestry committee, the decision-making body of the church. One place at the bench is marked out for the Rector, who would thereby sit directly in front of the coffers to hand out monetary relief to needy parishioners who would enter through the small door in the corner close by. The key building projects of the eighteenth and nineteenth centuries expressly omitted the southern parts of the building, and but for the pews, the boiler and a realignment of the flooring of the school room, it is all much as it was in the sixteenth century. 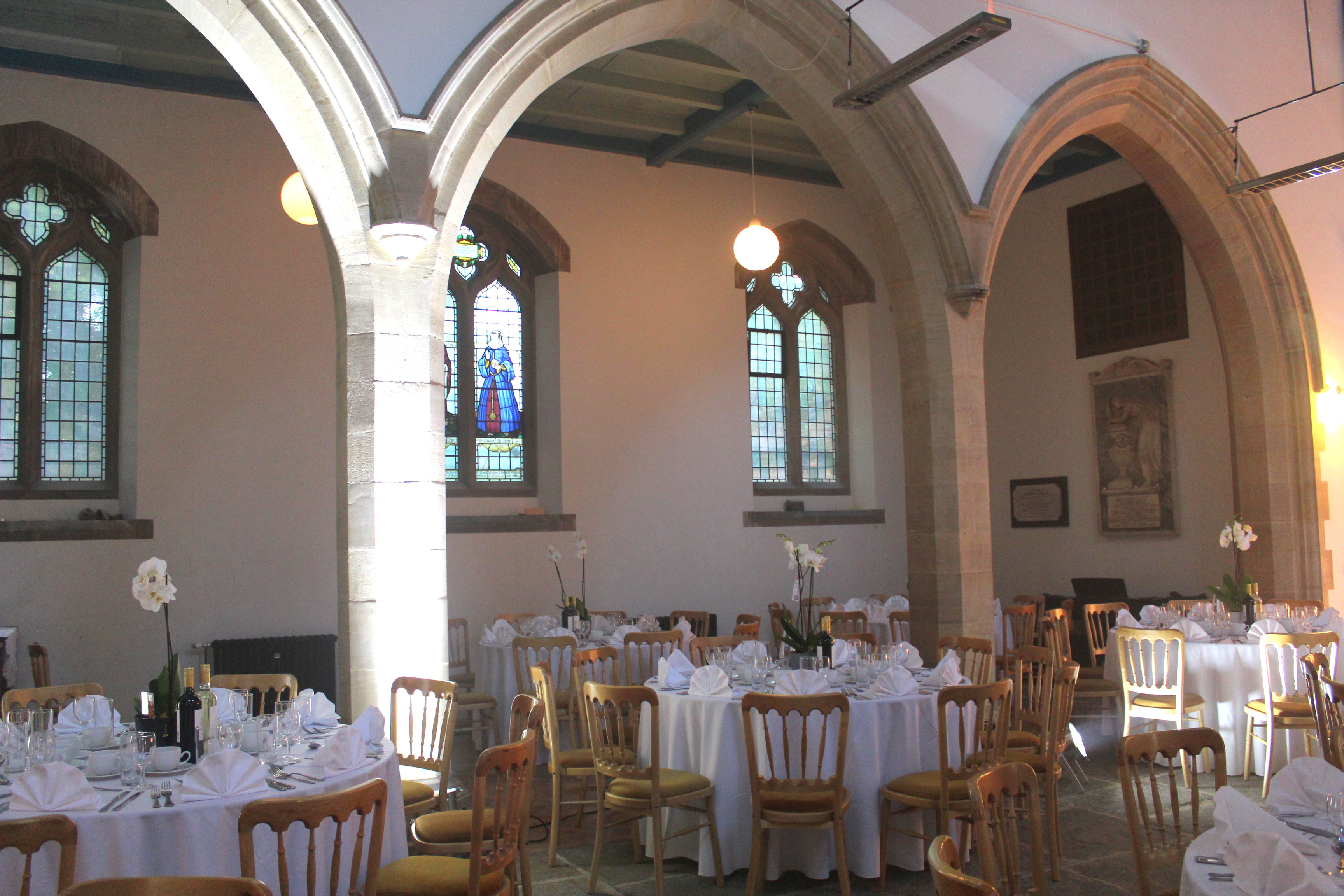 The oldest pews in the church today date from 1806, but they have been reconfigured and reassembled, contain timber from both the nineteenth and the twentieth centuries, and are devoid of the decorative detail with which we are familiar from numerous Victorian examples throughout the country.  As ‘box pews’, they are now nevertheless a rare sight.

St Mary’s New Church – across the road from The Old Church was consecrated in 1858 but The Old Church continued in active use. There were repairs in 1891, the installation of electric light in 1911, and a new spire in 1928.  Furthermore, new furnishings were installed between 1929 and 1933: a litany desk, a carpet, an oak screen at the east end of the south aisle and a new oak hand rail for the pulpit stairs.  As the New Church was also damaged in the war, the Old Church was used as the parish church during the 1950’s, until in 1957 the New Church was reopened. The Old Church is still a consecrated church, used by the church community of St Mary’s for services every Sunday. It is also run as a not-for-profit community arts and performance venue.